If you are a generally safe, low-risk driver who is involved in an automobile accident you may be shocked to see your insurance premiums jump as much as 40 percent. 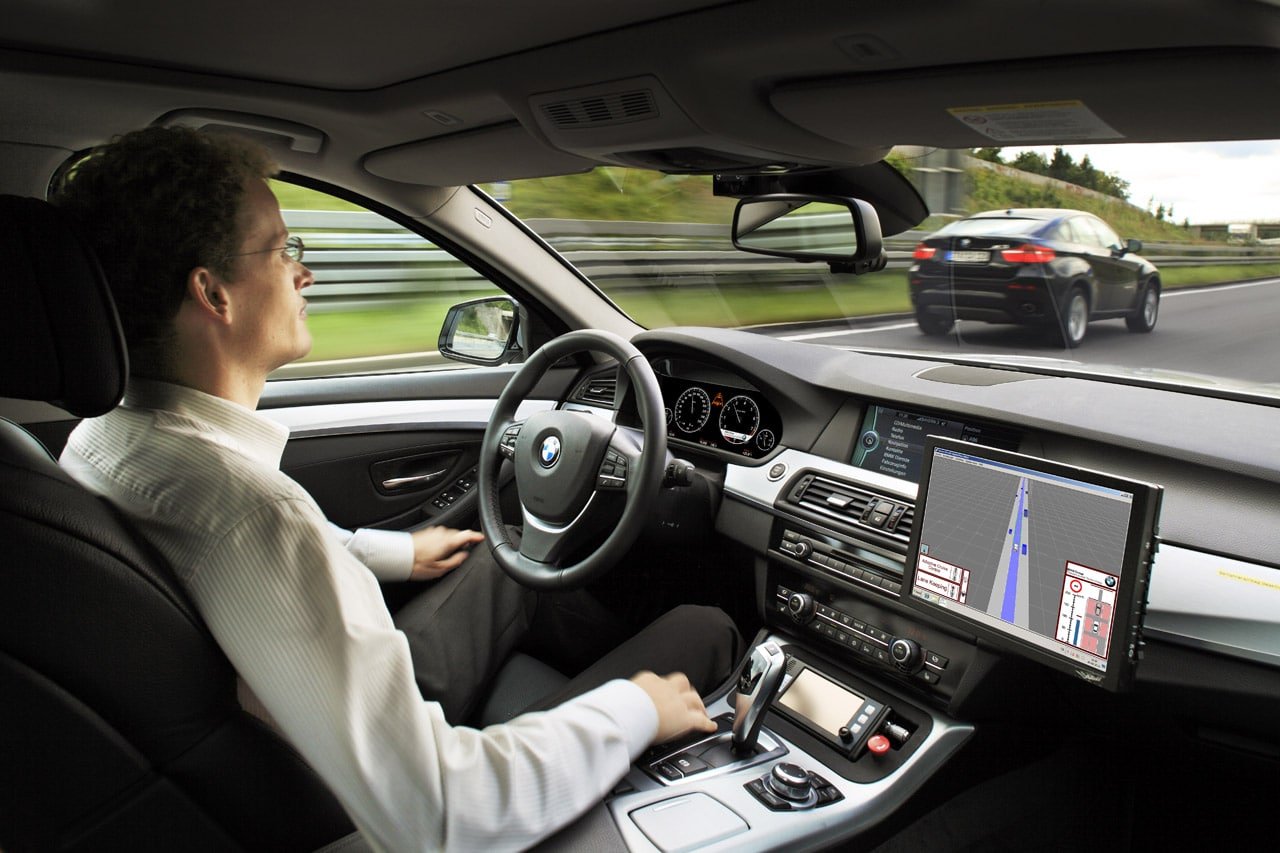 In fact, across the nation, when a person has an automobile claim resulting in more than $2,000 in bodily injury, he or she can expect insurance premiums to increase as much as 45 percent. Laura Adams, the senior insurance analyst of insurancequotes.com notes that a single accident, even a relatively minor one, can result in the policyholder being seen as a risky driver. The data for the study was calculated from information compiled from six large insurance companies.

For each company, a hypothetical 45-year old female, employed college graduate who had never filed a claim is involved in an accident in which she is presumed to be at fault. For each insurance company, the rates for that female took a serious leap. There was significant variation from state to state, however. In the state of California, the increase for the 45-year old female was 86 percent, while in Montana, the increase was 27 percent. Following the accident, the same female driver could find her rates remained higher for between three and five years. If no subsequent claims are filed, the rates will usually begin to decline.

Differences in Auto Insurance from State to State

If a driver were to ask his or her insurance company whether insurance rates would increase following a minor fender-bender, it is likely the answer would be vague. Insurance companies will avoid a concrete answer, citing the person’s overall driving history, who was at fault in the accident, and how serious the accident was. States with stricter insurance regulations will also tend to result in a larger rate spike following an accident. This is why California’s increase was so much higher for our hypothetical woman driver. California has passed laws which mandate that insurance premiums be based on only three factors: the driver’s past safety record, how many miles are driven each year, and the years of driving experience.

When a California driver has an accident in which s/he are deemed to be at fault, one of those factors–the driving safety record–is blown; therefore the rates will increase significantly. On the other end of the spectrum, a state like Maryland includes more factors when determining insurance rates such as occupation, credit score, gender, and age. Therefore, if a driver in the state of Maryland has an accident in which s/he at fault, those rates are not going to increase as much as for the California driver. The top five states in which drivers will see the highest increase in their insurance rates following an accident include California, Massachusetts, New Jersey, North Carolina, and Minnesota. The states with the lowest increase in premiums following a bodily injury claim include Maryland, Michigan, Montana, Oklahoma, and Mississippi.

At least one insurance company, Esurance, disagrees with the notion that insurance rates must will automatically go up following an accident. Esurance officials point to the following when determining whether a customer’s rates will go up:

Those who have had a minor fender bender and were shocked to see their insurance rates skyrocket could benefit from doing some shopping around with other insurance companies.

We have decades of experience representing injured accident victims and their families across Philadelphia, Berks, Bucks, Dauphin, Delaware, Lackawanna, Lehigh, Luzerne, Montgomery, and Northampton counties. We are also proud to serve injured accident victims throughout the State of New Jersey. Contact us today at 215-568-1510 or fill out our confidential contact form to learn more about your legal options.