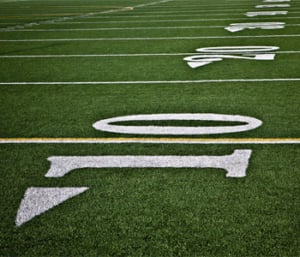 Many think of “hazing” as a rite of passage, nothing more than harmless pranks that are associated with group initiations such as fraternity or sorority pledging. In some cases, this is true, but in recent years, a spate of serious injuries has come to light. States are now taking hazing more seriously. Most of them, including Pennsylvania, have adopted some form of anti-hazing laws.

Pennsylvania’s anti-hazing law is fairly extensive, and reaches a variety of different types of conduct including physical and mental abuse, degradation, and humiliation (among other things).

Hazing may be commonplace with Greek-letter organizations on college campuses, high school and college sports teams, and military establishments, but it is underreported, and leaves a lasting impression on its victims. For example, when treating for a physical injury resulting from a hazing incident, a victim will face a great deal of peer pressure to keep the true nature of what happened from being disclosed. Our consultations are always confidential and free.

Hazing victims should be aware that Pennsylvania hazing law imposes criminal sanctions on any individual who hazes another person. Specifically, 24 Pa.C.S. §5351, et seq. makes hazing a third degree misdemeanor. The maximum criminal penalty varies from state to state. In addition to criminal sanctions, hazing victims can seek compensation for their injuries through civil lawsuits. 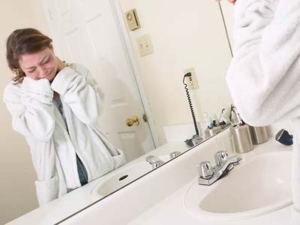 Hazing lawyers can hold abusers, and the institutions responsible for them, accountable for the physical and emotional injuries associated with hazing through civil lawsuits.

Although institutions and their officers are rarely involved directly in hazing, they may still be responsible for a hazing victim’s physical and emotional injuries because Pennsylvania anti-hazing law requires organizations to adopt anti-hazing policies. Therefore, hazing often occurs in the absence of institutional oversight. The hazing lawyers at McLaughlin & Lauricella, P.C. understand how to build your case from the individuals who perpetrated the abuse, all the up way to the institution.

What is Hazing in Pennsylvania?

These are just some example of activities that are prohibited under the hazing law in Pennsylvania. A victim’s consent or willingness to be hazed does not reduce the severity of the offense.

What Are the Penalties for Hazing in Pennsylvania?

Hazing law in Pennsylvania permits victims of hazing abuse to seek monetary compensation from their abusers. Damages can include compensation for any physical injury the victim may have suffered, as well as additional damages for emotional or mental harm that the offender inflicted.

Both New Jersey and Pennsylvania have anti-hazing laws on the books, as do 44 out of the 50 states. The law firm of McLaughlin & Lauricella represents victims of hazing.

If you or a loved one has been injured or suffered as a result of being victimized by hazing in Pennsylvania, the Philadelphia law firm of McLaughlin & Lauricella can help. Free Consultation – Call the law firm at 215-568-1510 or contact us by email to see how you can get you the compensation you deserve.