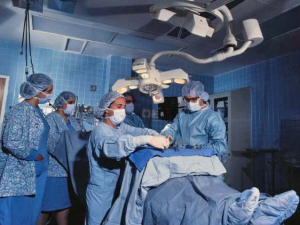 The jury found late Thursday that Joseph Shatouhy was negligent in not detecting a blood clot when Kimberly Walker, 29, complained to him of severe calf pain a few days after he performed arthroscopic surgery on her, said Paul Lauricella, attorney for Walker’s family.

The surgery was performed July 28, 1997, and when Walker went to Shatouhy’s office July 31, he examined her and sent her home, the records show.  Walker’s parents found her unconscious at her Drexel Hill home Aug. 5 — the day she was to have another visit with Shatouhy.

Walker died of a blood clot that migrated to her lungs, Lauricella said.

The defense contended that Shatouhy had provided appropriate care and had not been aware of the calf pain.  If he had been, the defense said, he would have asked for further studies.