New Jersey is Moving Towards Legalizing Marijuana in the State, and this Poses a Large Problem for Law Enforcement Officers

It also poses many legal questions, such as: How will law enforcement officers and the NJ courts handle driving while under the influence of marijuana? Are the current DUI laws sufficient or do they need to be modified to reflect the changing times?

Lawmakers have argued that police training and drug enforcement will help to keep the problem of “drugged driving” in check, as will public education. Critics of legalized marijuana, however, have long warned that legalized pot would increase the risk of accidents on our roads and lead to more incidents of drugged driving and fatal crashes. They are also concerned that innocent drivers could be arrested for driving while high, and prosecuting these cases could cause an overflow of cases into the court system. 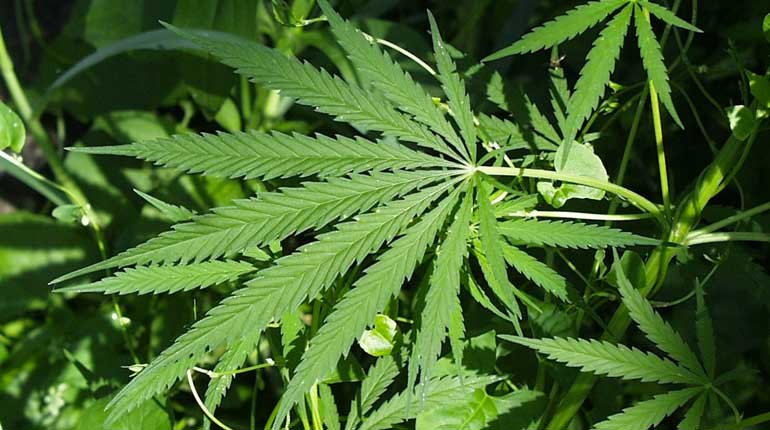 Why Are Some in Law Enforcement Concerned?

Unlike alcohol intoxication, no scientific evidence points to a specific concentration of THC (the active ingredient in marijuana) in the blood system that is associated with impairment of one’s ability to safely operate a motor vehicle. In addition, the effects of smoking marijuana can take up to 40 minutes to become apparent (edibles can take double that time, or more, to have an intoxicating effect after consumption). After smoking, the “high” lasts between one hour and 2.5 hours. THC, however, spikes in the blood system in the first 10-15 minutes and can remain in the bloodstream for up to 7 days and in the urine for up to 2 months. How long it stays in one’s system depends on numerous factors, including frequency of use, tolerance, exercise habits, metabolism, and diet. As such, a driver could be pulled over for driving while under the influence of marijuana, have a positive THC blood sample, and still not have been driving impaired at the time. For this reason, the National Highway Traffic Safety Administration has cautioned against using blood tests to accurately determine the extent of marijuana impairment for an operator of a motor vehicle.

This means that a trace of THC is deemed evidence of impairment and considered sufficient to charge a motorist with DUI – even if the driver was not impaired at the time of the crash.

Consider this most recent case: Patrick Miller was a 28-year-old handyman in Pennsylvania who lost control of his Chevy pick-up truck and killed a jogger as well as his own passenger. Miller had no prior DUI history nor any criminal record. His attorney argued that the tie rod in his suspension broke and caused Miller to veer off the road. A patrol sergeant who was driving behind Miller at the time of the crash saw no signs of erratic driving. A witness who saw Miller twenty minutes before the crash also testified that he saw no signs of impairment. Prosecutors, however, noted that Miller had 4 nanograms of THC in his blood at the time. Miller stated that he had smoked marijuana that week but not on the day of the crash and was not impaired at the time. Fortunately for Miller, he was acquitted, but if he had been convicted, he could have faced up to 20 years in state prison.

New Jersey Senator Nicholas Scutari, who is a key sponsor of the NJ bill to legalize recreational marijuana, said that THC blood tests are rarely used when prosecuting DUI cases. Instead, officers are trained to observe drivers for signs of visual impairment including slurred speech, bloodshot eyes, balance and coordination issues, and driving erratically. Body cams often capture impaired drivers as well as their behaviors, which can (and does) prove to be more useful to prosecutors than THC blood test results.

Because of this, the legalized marijuana bill also seeks additional funding for police training to help officers in the field appropriately recognize drivers impaired by marijuana. This training would help officers become certified drug recognition experts and would reduce the number of innocent drivers who are arrested and charged with DUI due to use of marijuana remote in time to the motor vehicle crash.

If you or someone you love is injured in an accident by an impaired driver, it can be difficult to obtain the compensation you need to be made whole again. The personal injury attorneys at McLaughlin & Lauricella, P.C., have more than 100 years of experience representing injured accident victims and their families across Philadelphia, Berks, Bucks, Dauphin, Delaware, Lackawanna, Lehigh, Luzerne, Montgomery, and Northampton Counties, as well as in the state of New Jersey. Contact us today toll-free at 1-855-633-6251 or fill out our confidential contact form to learn more about your legal options.