There is an Opioid Epidemic in this Country

The over-prescription of opioids has led to increased dependency and countless deaths. According to the Centers for Disease Control and Prevention, opioid overdoses hit record levels in 2014 and jumped nearly 14% from the previous year. The sale of prescription opioids such as hydrocodone and oxycodone have quadrupled since 1999 — and overdose deaths from opioids have quadrupled. 40 Americans die each day due to opioid overdoses. 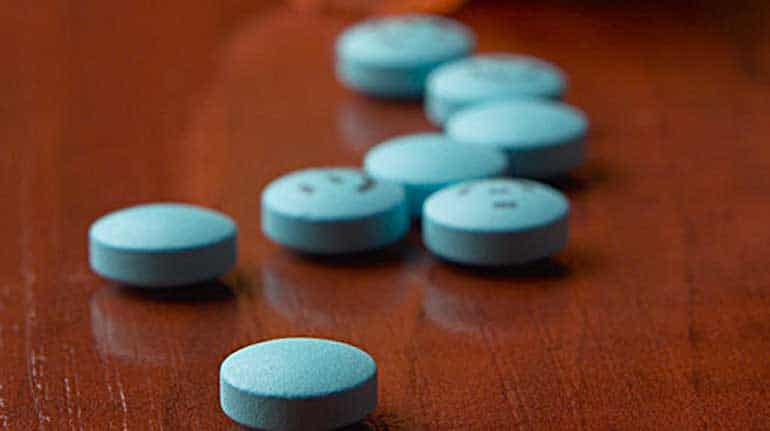 An addiction to prescription painkillers can lead to the use of harder, illegal drugs such as heroin. In Summit County, Ohio alone, officials say they spent $66 million dealing with the opioid crisis between 2012 and 2017. The Child Protective Agency in Summit County spent $21 million re-locating children from homes where opioid use by one or more parents was a problem.

Physicians have a responsibility to adhere to accepted standards of care when prescribing opioids, including the reliable and safe prescription of medications and ongoing monitoring for increased dependency. When medical professionals over-prescribe, fail to monitor, or negligently prescribe opioid medications, they can be held accountable for any ensuing issues or injuries that result.

A recent report published by medical malpractice services provider, Coverys Insurance Company, indicated that opioid malpractice claims accounted for 24% of medication malpractice claims in recent years. These were the most common medications resulting in lawsuits, with anticoagulants and antibiotics coming in 2nd and 3rd, respectively. In general, medication lawsuits account for 8% of the total claims brought against physicians and medical personnel in the United States. The majority of opioid lawsuits were brought by family members who had lost a loved one due to an opioid overdose.

How Does Opioid Malpractice Occur?

When the CDC reviewed medical malpractice claims for opioid prescriptions, they found that none of the prescribing physicians had taken the necessary steps recommended in the guidelines from the Centers for Disease Control and Prevention and the U.S. Food and Drug Administration. In particular, there was little attention to assessing and educating patients before prescribing opioids. Doctors who bypass these crucial steps are increasing the likelihood of a patient developing an opioid addiction.

Another reason opioid addiction occurs is because doctors don’t have the time to adequately monitor patients to ensure that addiction isn’t happening. With so many doctors involved in a patient’s care, medications can sometimes be overlooked and go unchecked. Medications like opioids are often re-ordered and renewed without monitoring of patients to see if their conditions have improved or worsened. If a patient is still in pain, prescribing the same opioid is often not helpful. Doctors must order new tests and dig deeper to find alternative solutions to pain management and control.

Across the nation, patients and families are filing opioid malpractice lawsuits against negligent doctors and healthcare providers. Mississippi Attorney General, Jim Hood, led the charge in lawsuits filed against prescription drug manufacturers, filing the first lawsuit in 2015. In 2017, in St. Louis, a jury awarded $17.6 million in damages to a couple who filed an opioid malpractice lawsuit against their doctor. The victim, Brian Koon, was prescribed more than 37,000 narcotic pain pills over the course of 4 years to manage his back pain. This is far in excess of the CDC recommendations and demonstrated gross negligence by the prescribing physician.

Recent lawsuits highlight how dangerous opioid malpractice can be. But if you suffer from an opioid addiction, who is to blame? Dependency on opioid medications is a common problem. Yet, in many cases, a patient’s opioid addiction can be traced back to a negligent physician or pharmacist. An experienced medical malpractice attorney can review your case and investigate all angles to determine who the responsible party may be. In some cases, there may be multiple parties responsible for your addiction.

If you or someone you love has suffered an injury due to an over-prescription of opioids, it is important to know that you are not alone. The medical malpractice attorneys at McLaughlin & Lauricella, P.C., have more than 100 years of experience representing injured patients and their families across Philadelphia, Berks, Bucks, Dauphin, Delaware, Lackawanna, Lehigh, Luzerne, Montgomery, and Northampton Counties. We are also proud to serve injured patients and families throughout the State of New Jersey. Contact us today toll-free at 1-855-633-6251 or fill out our confidential contact form to learn more about your legal options.