When a medical device fails during surgery or while being used on a patient, a detailed report is typically published in a public database.

Physicians trust this database to help them identify problems that could cause harm to their patients. This database, called MAUDE (Manufacturer and User Facility Device Experience), stores medical device reports that are submitted to the FDA by mandatory reporters, such as healthcare professionals and patients. However, since 2016, at least 1.1 million incidents of medical device failures have been privately and quietly flowing into a private repository at the FDA. This secrecy could be jeopardizing patient care across the country, as doctors continue to use faulty medical devices without the needed knowledge of previous failures or defects.

This hidden database includes serious injuries and malfunction reports from over 100 medical devices that are routinely used in surgeries or implanted into patients across the country. These have included surgical staplers, balloon pumps, and even breathing machines. 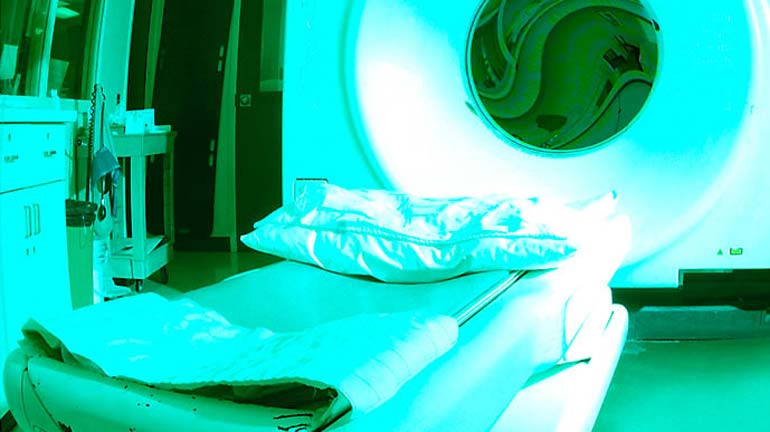 One such incident occurred in Pittsburgh when a surgical stapler locked up and nearly caused a fatal injury. When the surgeon reviewed MAUDE, there were no reports of similar medical device failures. However, when he surveyed leading surgeons in the area, more than two-thirds had experienced similar malfunctions. In 2016, there were only 84 reports in MAUDE of stapler injuries and dysfunctions publicly submitted for doctor and patient review. However, the hidden database at the FDA contained nearly 10,000 such malfunction reports.

Why were these incidents not included in the public database? It seems that the FDA quietly granted the manufacturers of the device an “exemption” period and allowed them to file the reports in the hidden database instead of the one viewable to the public. The FDA maintains that this database is only for well-known and well-documented issues.

Sadly, while these issues were being quietly reported and hidden from public view, patients have been injured and harmed by these faulty medical devices. Former FDA official Dr. S. Lori Brown was surprised these issues weren’t brought to the attention of the public. According to Dr. Brown, doctors rely on the public reports, often unaware that omitted incidents have occurred. Doctors may then wrongly rely on a device, believing that it is safe or free from defect. According to records, there were more than 480,000 injuries and malfunctions reported through this hidden and alternative summary reporting program in 2017 alone.

There are more than a half million reports of malfunctions included in a private database.

These reports span 15 years and are only accessible to the FDA. However, the FDA has stated that the public can submit a Freedom of Information Act request to get information about these incidents if they desire. However, a response can take up to two years.

To make matters worse, under the FDA “litigation complaint summary reporting” exemption, device makers can file a single placeholder injury report. This report can contain up to 1,175 reports of patient injuries in lawsuits. However, this report appears as one single injury upon review. Only after you wait for the two-year “special” request detail will you then see the details on the 1,175 cases that were submitted. These exemptions make it easy for faulty medical device manufacturers to avoid transparency, which makes it difficult for doctors and patients to protect themselves from harm.

Last year, the FDA changed the regulations again for the summary reporting program, making concealment even easier for drug and medical device manufacturers. Under the newest system, device makers do not have to seek an exemption or notify the FDA that they’ll be filing a public summary report in MAUDE.

Faulty medical device claims are complex and require a law firm with the experience and resources needed to tackle these difficult cases. The medical malpractice attorneys at McLaughlin & Lauricella, P.C., have more than 100 years of experience representing injured patients and their families across Philadelphia, Berks, Bucks, Dauphin, Delaware, Lackawanna, Lehigh, Luzerne, Montgomery, and Northampton Counties, as well as in the State of New Jersey. Contact us today, toll-free at 1-855-633-62511-855-633-6251, or fill out our confidential contact form to learn more about your legal options.