My Father Is A Catholic Priest

The problem of sexual abuse of children and young adolescents burst into the public’s consciousness in late 1984 during the trial of Gilbert Gauthe of the Diocese of Lafayette, Louisiana.

Over the last three decades, evidence has been disgorged from the Catholic Church demonstrating an alarming effort at concealment that runs far deeper than mere inaction and carelessness. Long buried behind the walls of the Vatican Bureaucracy and the Secret Archives, recent Grand Jury proceedings and continued litigation have uncovered decades of inconceivable offenses, corresponding corruption, and a robust criminal conspiracy to hide the thousands of instances of sexual crimes by clergy members committed against children. The courage of each individual survivor, along with extensive media coverage, have fueled movements in a number of states to change restrictive statutes of limitation which will finally allow these claims to see the light of day in a courtroom. 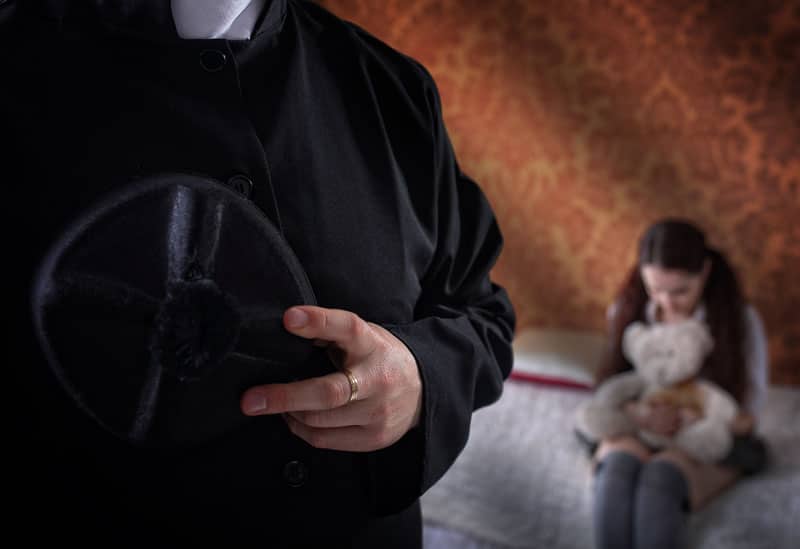 “Children of the Ordained”

A variation on the theme of unspeakable sexual crimes committed against children and the ensuing cover-up is yet another hidden evil lurking in the shadows of deceit. Shrouded in arcane Canon Law protections and Catholic Church secrecy, children fathered by purportedly celibate clerics have long suffered in silence and isolation.

Coded in the lexicon of the Vatican as the “Children of the Ordained,” this scandal is the latest public disgrace acknowledged by the Catholic Church and refers to children who are the result of child rape, or other sexually exploitative behaviors often cloaked in excuses such as “human frailty,” “irresistible sexual urges,” and “it’s just a few bad apples.” Some priests have even claimed that they were “seduced” by pre-pubescent minors. The number of affected children remains unknown, but has been estimated through membership in support groups, such as Coping International, to be 50,000 or more. The inability to confirm those affected by these abuses is not surprising given the secretive internal structure of the Catholic Church.

How the Catholic Church Has Attempted to Conceal These Sexual Abuses

Alessandro Gisotti, spokesperson for the Vatican, has recently confirmed that guidelines exist for clerics who disregard their vows of celibacy and father children. The Catholic Church has refused to release any documentation related to these guidelines. The guidelines allegedly set forth procedures to best protect the interests of the children. Specifically, the guidelines supposedly request that the father leave his position as a priest to “assume his responsibilities as a parent by devoting himself exclusively to the child.”

While seemingly well-intentioned, the Vatican’s efforts are both futile and naive. According to Monsignor Andrea Ripa, the Under-Secretary of the Congregation for the Clergy, it is simply impossible to ensure that these guidelines are enforced or followed. Despite attempts by the Catholic Church to keep the identities of the culpable priests anonymous, DNA testing is starting to break through this protracted and well-protected secret. Through genealogical websites such as “Ancestry.com” and DNA genetic testing and analysis websites such as “23andMe,” these children have begun to uncover the true identities of their biological fathers. Simple logic dictates that these guidelines should have been disseminated widely long ago so that every child innocently born from an abusive or exploitative relationship was afforded a better opportunity to recover from such a life-altering trauma.

The Catholic Church has its own system of laws and principles, codified in the Code of Canon Law, which sets forth procedures governing the body of the religious institution. First established in 1917, and later revised in 1983, the Catholic Church abides by the Code’s guidelines to this day. The decision regarding whether or not to act against those who violate the Code of Canon Law is within the sole discretion of the Bishop for each Archdiocese and select priests within individual parishes. Those authority figures only answer to the Pope. The emphasis on protecting the image and “brand” of the Church and not on helping its victims has created a system of perpetual abuse, secrecy, and cover-up. Unfortunately, due to the Church’s internal autonomous structure, there has been no concerted effort to accomplish any meaningful reform.

How to Obtain Justice 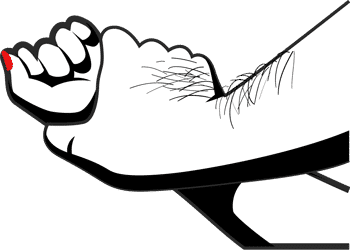 While clerics can be subject to criminal prosecution, such proceedings grow exceedingly rare with the passage of time. As such, an increasingly common remedy by victims is the pursuit of litigation by the filing of a Civil Action Complaint. Though the trauma of sexual abuse will always persist, there are effective legal remedies which involve filing civil lawsuits for financial recovery. While it has been difficult historically to hold the Vatican itself accountable, successful lawsuits in the past have imposed liability on clergy members who worked with the abuser, Bishops tasked with overseeing the clergy member at locations where the abuse took place, and specific Dioceses where clergy members inflicted abuse on victims.

While civil claims must comply with the applicable statute of limitations, Pennsylvania is becoming increasingly progressive in evaluating abuse claims in light of the abuses found through Grand Jury reporting. On June 11, 2019, the Superior Court of Pennsylvania overturned the dismissal of a lawsuit filed by Renee A. Rice. Ms. Rice initially sued the Diocese of Altoona-Johnstown, Bishop Joseph Adamec, and Monsignor Michael E. Servinsky alleging fraud, constructive fraud, and civil conspiracy pertaining to allegations of abuse occurring throughout the 1970’s and 1980’s inflicted by her childhood priest, Reverend Charles F. Bodziak. In reversing the decision of the trial court, the Superior Court of Pennsylvania held that the jury, not the Judge, has the right to determine whether a Plaintiff’s efforts to investigate a Defendant’s actions are reasonable and therefore serve to delay the time limitations mandated by the statute of limitations. The Rice Court spoke directly to the stark reality for survivors:

As Ms. Rice points out, prior to the Grand Jury Report, no police force, district attorney’s office, or governmental agency investigated the Diocesan Defendants for this diocese-wide, child-sexual-abuse scandal. None of the Commonwealth’s prosecutors, investigators, or child-protection departments discovered the Diocesan Defendants’ alleged conduct for over 50 years. Thus, we cannot fairly conclude that Ms. Rice’s similar failure to discover their alleged conduct was unreasonable, as a matter of law.

The Rice Opinion is monumental and represents a landmark decision for those survivors in pursuit of justice. Instead of strictly abiding by the prescribed statute of limitations, the Superior Court of Pennsylvania has created a new avenue of recovery for civil claims that previously were considered time-barred. If you wish to file a civil lawsuit arising out of clergy abuse, we are here to assist you.

The childhood sex abuse attorneys at McLaughlin & Lauricella, P.C., have more than 100 years of experience representing injury victims including survivors of childhood sexual abuse and their families across Philadelphia, Berks, Bucks, Dauphin, Delaware, Lackawanna, Lehigh, Luzerne, Montgomery, and Northampton Counties, as well as in the State of New Jersey. Contact us today toll-free at 1-855-633-6251 or fill out our confidential contact form to learn more about your legal options.