Tort Reform | Politicians Saving You from Yourself

Previous Next
Tort Reform | Politicians Saving You from Yourself

The American civil jury system remains one of the great contributions to our democracy.  It provides every citizen with the right to seek redress for injuries.  It enables the weakest to confront and challenge the most powerful. It is a system through which an average American can stand up to powerful insurance companies, and demand justice.  It is the great equalizer; the jury is the institution which quite literally stands at the core of our democratic process.

What then, is “tort reform”?  It is a euphemism for procedural rules which strip juries of their power. 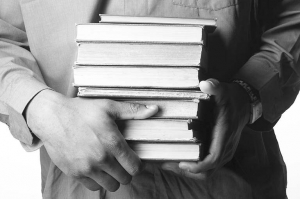 The most talked about tort reform proposal involves placing caps on damages for things like “pain and suffering.”  But placing caps on damage awards simply strips a jury of its ability to determine appropriate compensation.  If a jury decides the value of a paraplegic’s pain and suffering, what right does the government have to tell that jury that it has exceeded the allowable limit?

Essentially, proponents of tort reform believe in their hearts that you are not capable of making a decision on your own.  They believe that juries are not smart enough to be entrusted with the solemn task of making those decisions.  They believe that the government, not the people who actually sit on a jury, can determine the proper amount of compensation.